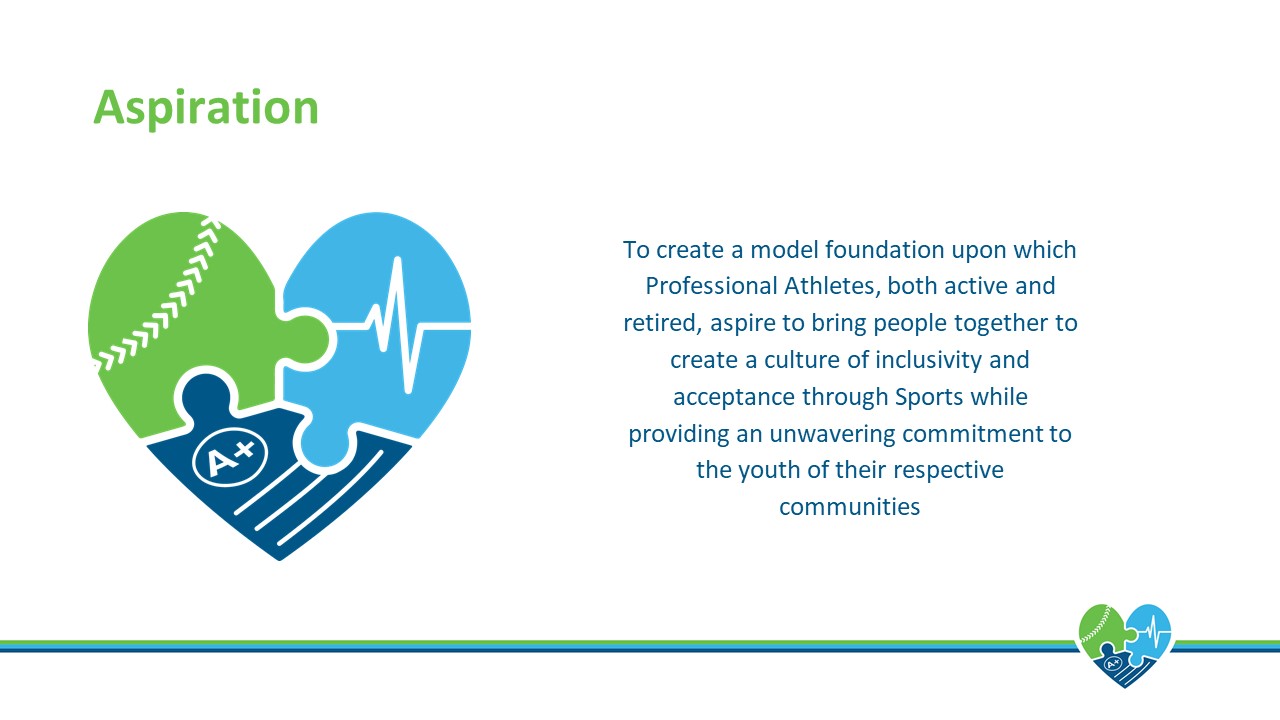 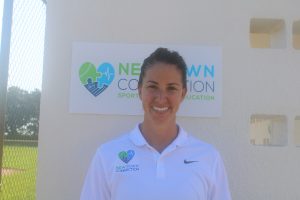 Kristina Ely is the Sports Program Coordinator for Newtown Connection. Kristina played college softball at Valdosta State University and graduated with a B.S. and Master’s degree in K-12 Health and Physical Education. Kristina then moved back home to Sarasota, FL to pursue her passion in instilling and providing kids an opportunity to learn lifelong health and physical activities. She has been a Physical Education teacher at Sarasota Military Academy for 8 years and continues to make an impact on the wellbeing of her student’s there. 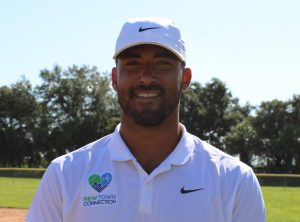 Ian Desmond is a proud husband, father, Christian, philanthropist and professional athlete. A lifelong Sarasota/Bradenton area resident, an active member of the community, and a biracial American passionate about breaking down barriers. Ian believes that a culture of inclusivity and acceptance is achievable through the game of baseball, and is determined to make that vision a reality. Ian is a decorated 11-year Major League Baseball veteran, appearing in 1,478 games and at six different positions. Primarily a shortstop and outfielder, Ian played six different defensive positions and posted a career .263 batting average, hit 181 home runs, and drove in 711 RBI and stole 181 bases. A two-time MLB All-Star (2012 (SS), 2016 (OF)) and a three-time Silver Slugger award winner (2012, 2013, 2014), and has often been hailed for on- and off-field leadership by his peers. Five-time recipient of the Major League Baseball Players Alumni Association Heart and Hustle Award (2011, 2013-16); Six-time nominee for the Roberto ClementeAward (2011, 2014, 2017-20). Ian is a Co-Founder of Newtown Connection. 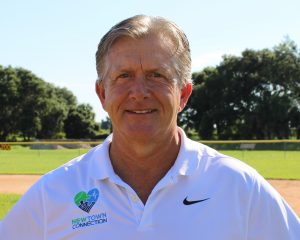 Vince Northfield is a co-founder of Newtown Connection.  Vince, is a retired business executive spanning a variety of industries around the world. Vince was born in London, England and moved to the USA in 1998, has been a Florida resident since 2001 and became a US Citizen in 2007. In his free time, Vince takes time to mentor aspiring entrepreneurs, enjoys golf, exercising and has a passion for sports cars. 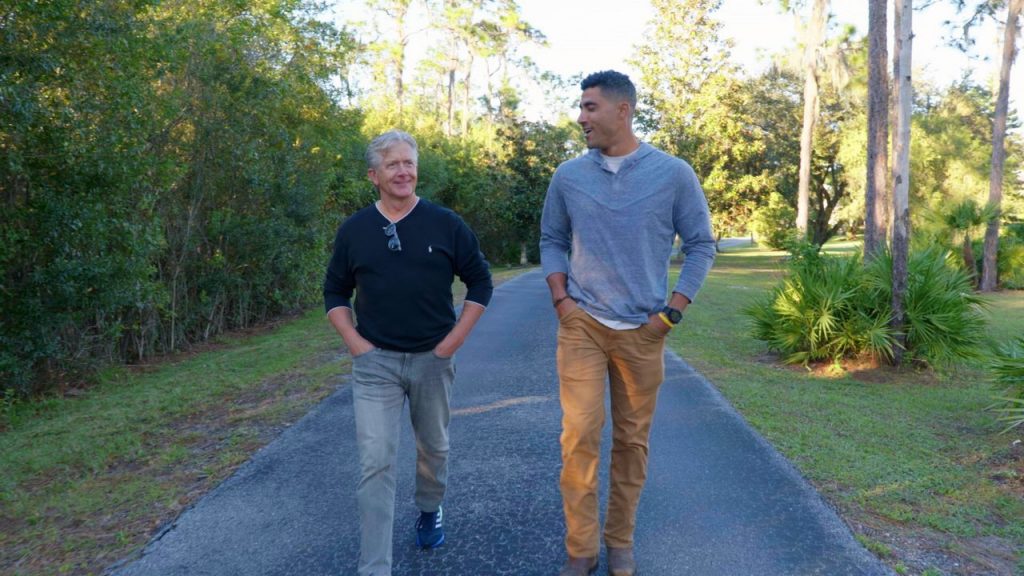 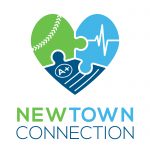 Our focus is on the diverse and at-risk youth population that lives in Newtown Florida.